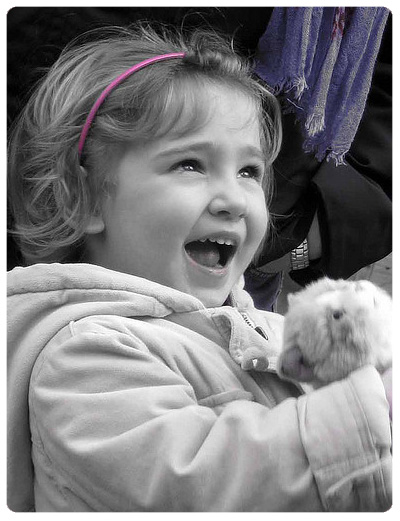 World population continues to grow, but the number of children in the world has now reached its peak.